Vanessa Lea & Road Train are one of the busiest and most respected acts they have a proven ability to delight all crowds with their authentic blend of Country/Australiana, combined with a nigh energy performance and star quality.

Vanessa Lea and her band, Road Train, have just been nominated amongst the Top 5 Finalist’s in Channel C’s Blue Shoe Awards, with their instrumental ‘Beetroot Salad’. They also recently attended the A.S.A National Awards night in Sydney, where they achieved a place in the top ten country section, with their song ‘Awkward’. The band’s new album, Red Stiletto had a total of 4 songs nominated in 3 sections of the top 25 in the ASA Awards. 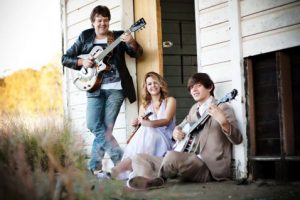 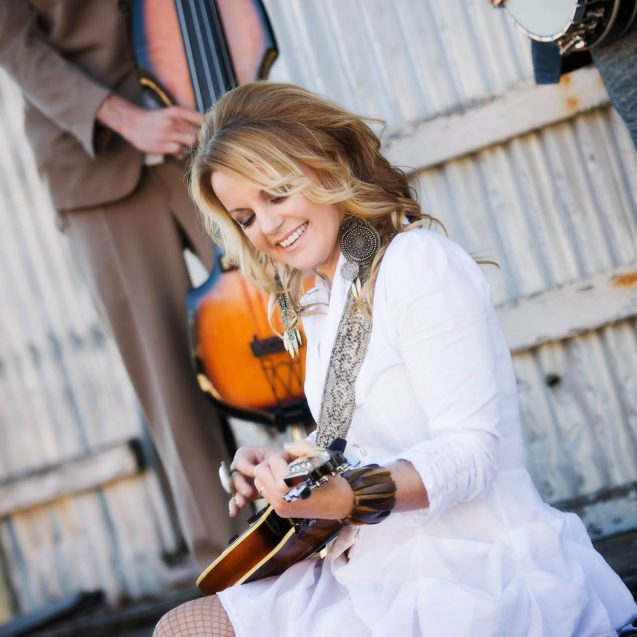